Get to know you're Crikey from your Drongo! As a visitor to Australia everyone is pretty familiar with the term “G’day mate” and “Crikey!”and can probably figure out what “swimmers” are, hint you wear them to swim in.

However things only go south from there; Good luck with ‘Crook’, ‘Drongo’, ‘Choc-a-bloc’ and ‘Daks’ to name just a few of the absurd and everyday Aussie slang terms.

Not to worry we will walk you through some of the top Aussie slang words to ensure you aren't left scratching your head when visiting Australia.

First things first, let’s explain the terms covered above. G’day mate is hello friend, Crikey is issued as an exclamation of surprise, Swimmers are bathers or togs, crook means sick, Drongo refers to someone acting like a fool or making bad decisions, choc-a-bloc is absolutely full and Daks are pants… still with me? 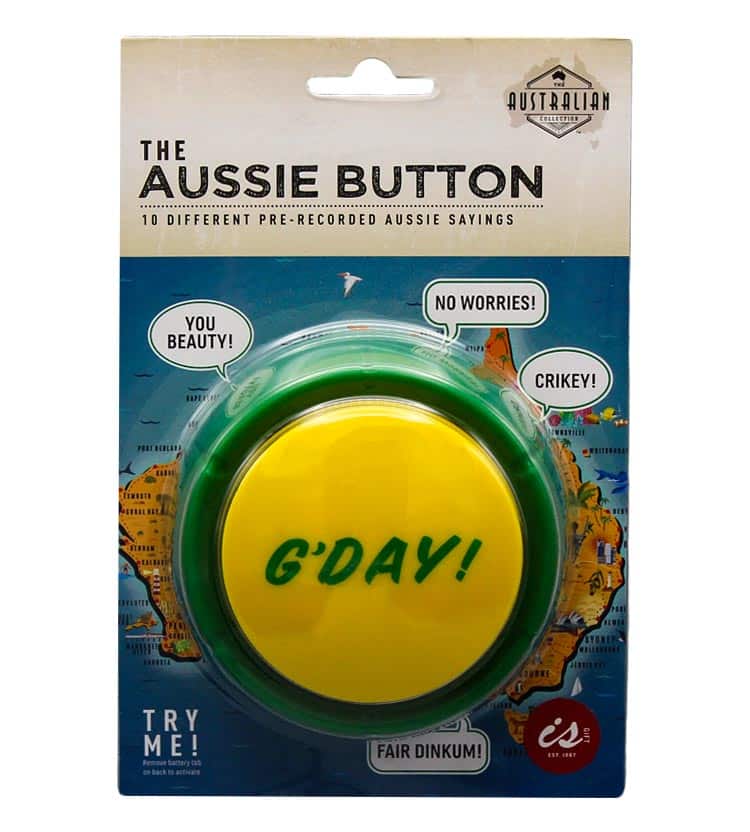 The next essential lesson in aussie slang is the habit of adding an ‘o’ onto the end of everything, usually the original word is shortened and an 'o' is added.

This list is certainly not exhaustive, expect to hear almost every verb mashed up with an o on the end. This goes for names of people too, it is a sign of acceptance and good humour to be given a nickname or version of your name by your new ‘mates’ in Australia.

For men your name will likely be shortened with an o added on the end for example; Dave becomes Davo, Gavin to Gavo or you might find yourself being referred to by your last name, identifying feature, personality trait or country of origin i.e. “Hey England, you coming to the bottle-o?”.

For women you are more likely to get a version of your name ending in ‘ie’, ‘y’ or ‘s’ for example Jane becomes Janey, Chanelle to Nellie and Poppy might well turn into Pops. But sometimes it’s turned into something completely different, Sarah often turns into Sez. Why? Who knows! 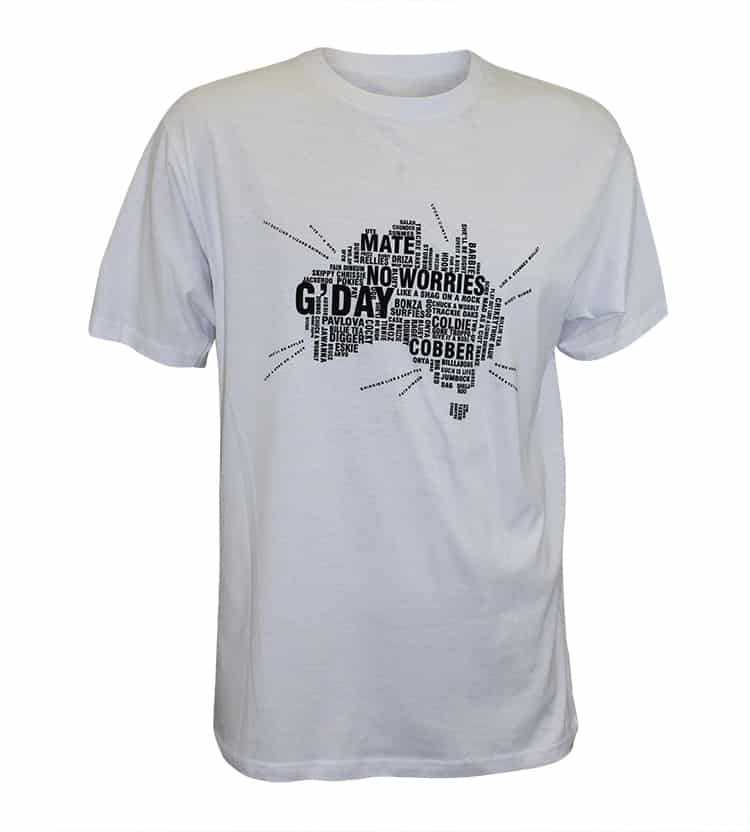 When it comes to socialising, the number one Australian pastime is a good old barbie. If you get told to “bring a few snags for the barbie” you are being asked to bring some sausages for the Barbeque.

For these occasions you will need to know a few other terms as well such as Bevvy or Stubby to mean beverage or bottle of beer. Sanger means sandwich, Tucker refers to food in general and Esky is a cold chiller box to keep drinks and food cold.

When being invited if your friend says something along the lines of “You look a bit iffy, ya rekon you’ll bail or nah?” You might be inclined to stare blankly back at them but what the question is meaning is “You look unsure, do you think you will cancel or not?” Fair Dinkum (honestly) that’s what it means. 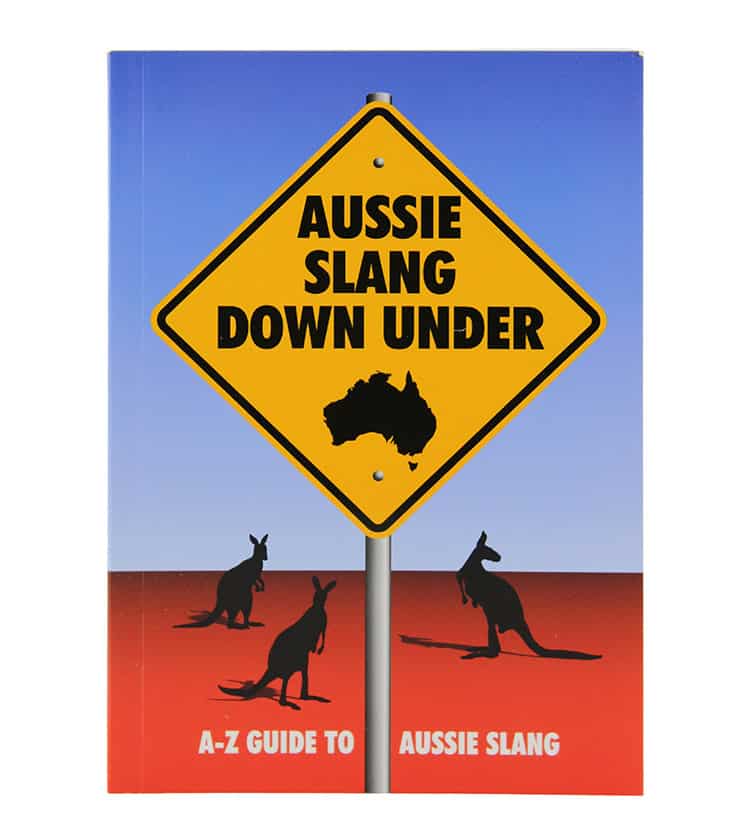 If this has got you thinking that you really need to gain a better understanding of this fascinating casual language then we certainly recommend you get yourself an Aussie slang dictionary such as Aussie Phrases Downunder or The Australian Slang Dictionary.

If that all looks like far too much reading for you then perhaps this Australian Slang Towel will do the trick! 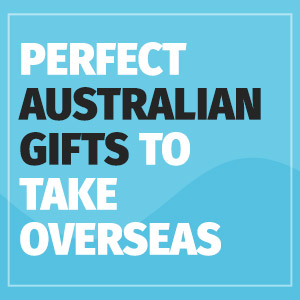 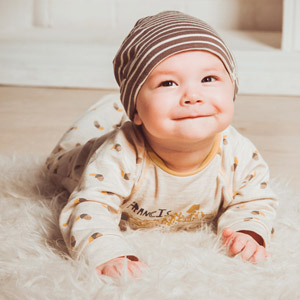 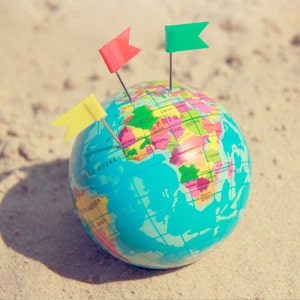 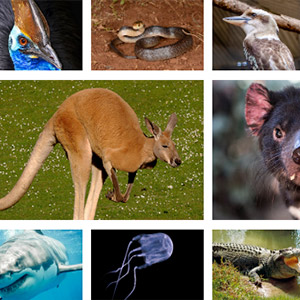 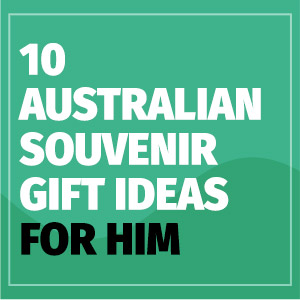 10 Australian Souvenir Gift Ideas for Him 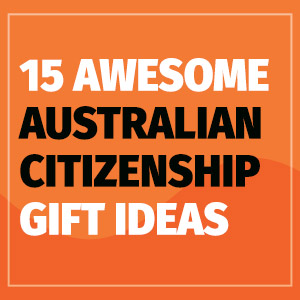 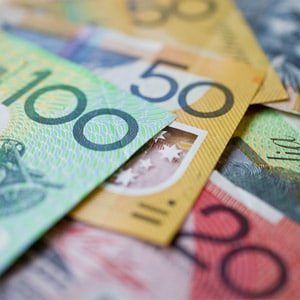 The Best Australian Gifts Under $20 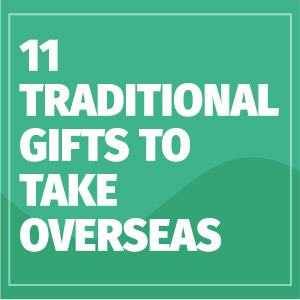